Carrefour is one of the largest employers in Romania, with a team of over 17,000 members in 2017. Our mission was to create, together with our good friends and colleagues from Zee51, Carrefour’s first Employer Branding nationwide campaign, after 16 years of presence in Romania. The EB Campaign had to have a national reach and be carried out in several stages, starting March 2017.

The Employer Branding campaign aims to explain the true extent of one of the largest employers in Romania, and all of the material has been set to recreate the atmosphere of a campaign made by the employees themselves, according to their own experiences at Carrefour.

With a team of over 17,000 members in 2017 and a variety of services that far exceed the standard qualities of a retailer, Carrefour is much more than that. It is basically an entire “world” where people and their needs are at the heart of concern – not products, sales or prices. The EB campaign confirms this aspect by illustrating relations at work: “The World of Carrefour” is about people – first of all, employees who, regardless of the nature of their job or background, are each an equal part of one of the largest and more diverse teams in Romania. In addition, the campaign manages to put in a new light the well-rooted tagline of Carrefour Romania (“Pentru o viata mai buna” / “For a better life“), perceived until this moment especially from the perspective of clients.

The campaign messages were created in close connection with a series of stories identified within Carrefour, as well as according to the themes selected for the first stage of the campaign: diversity and workplace benefits. The second stage of the campaign began in November 2017, by deepening a series of stories in order to present the environment and working conditions of Carrefour (including fun at work). 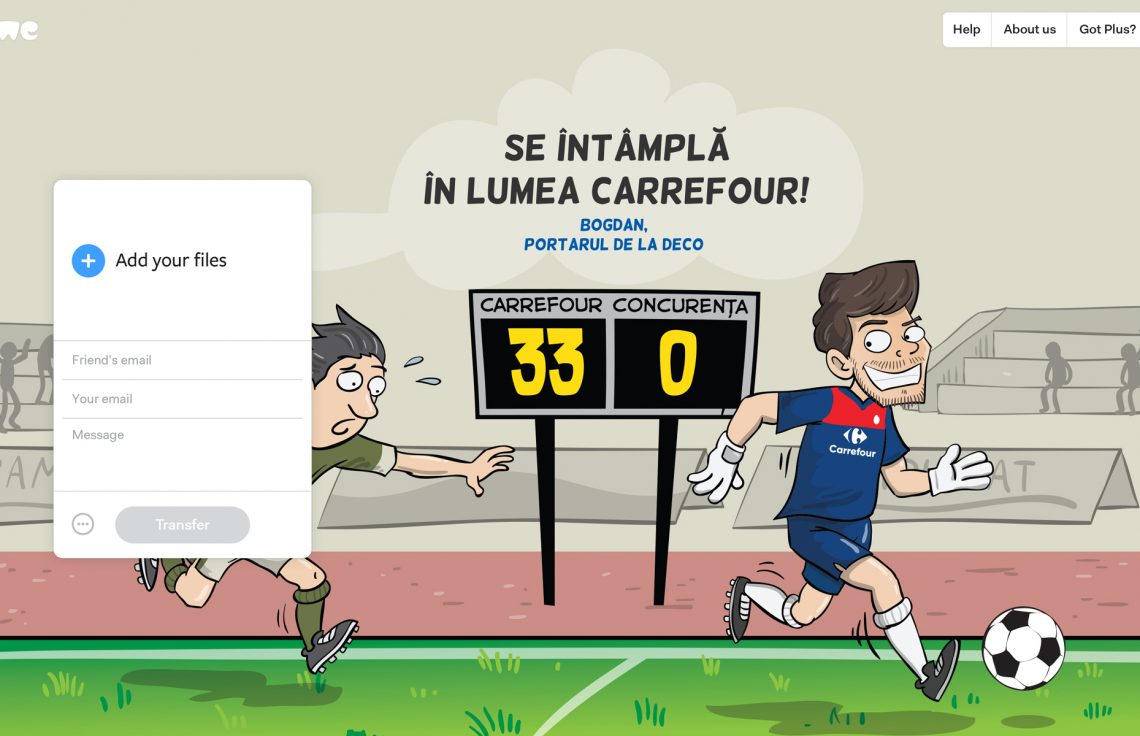 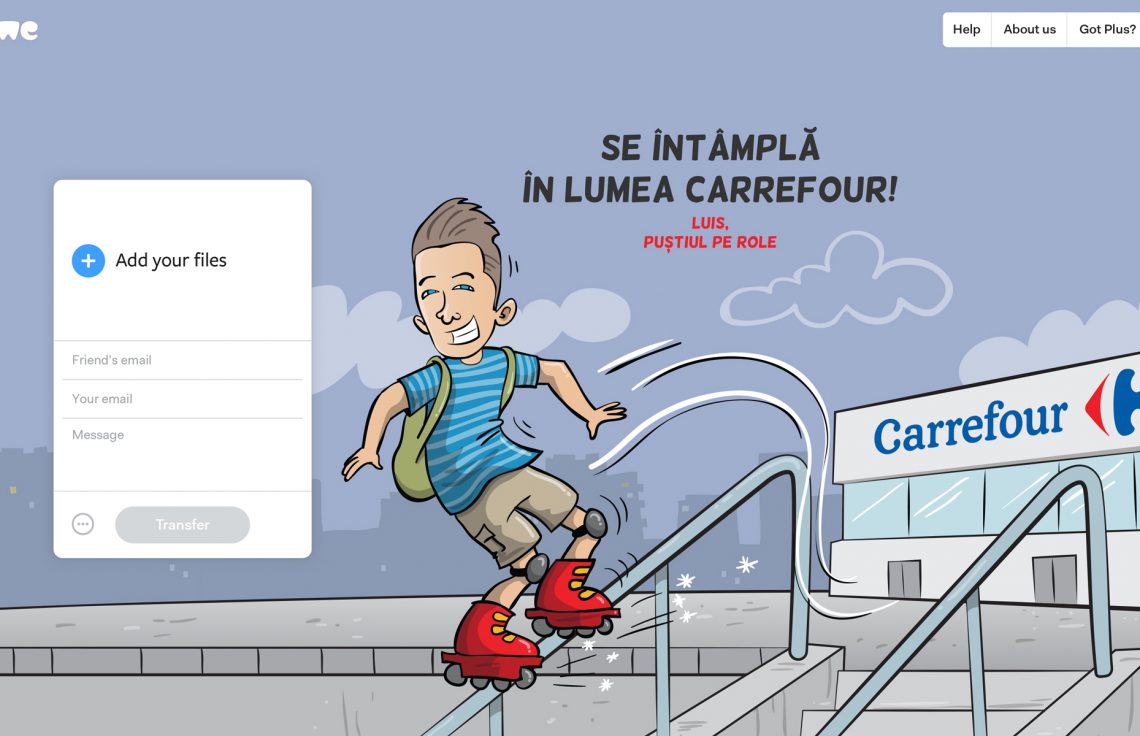 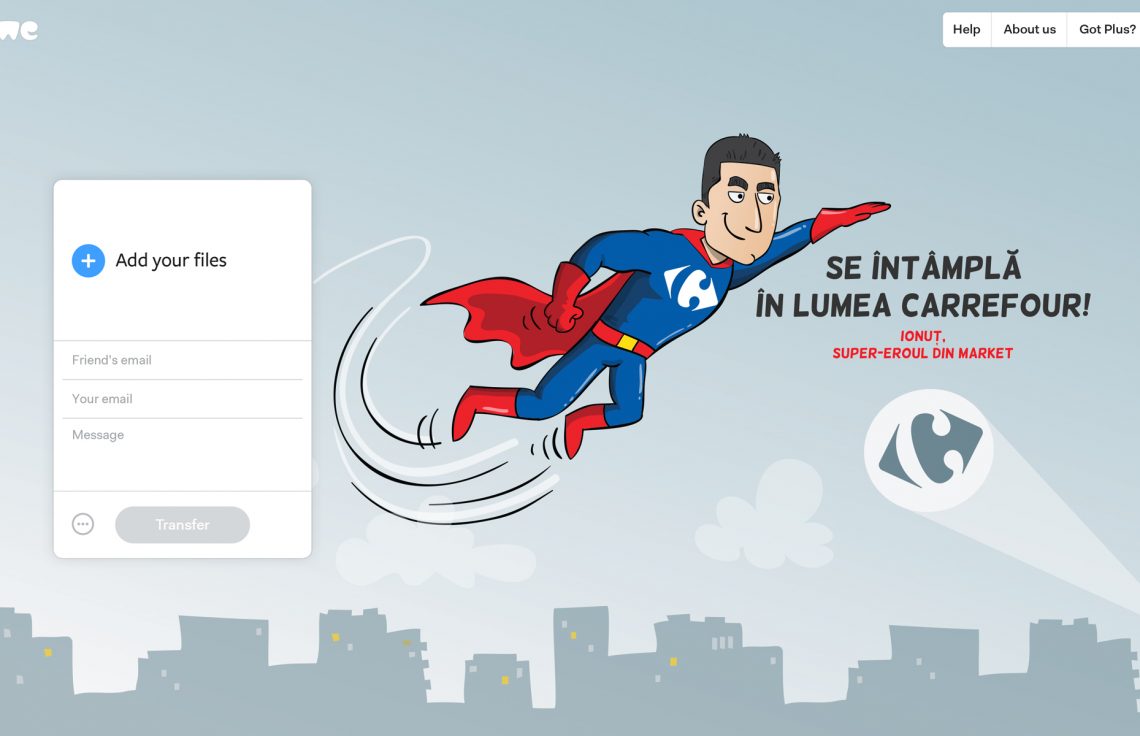 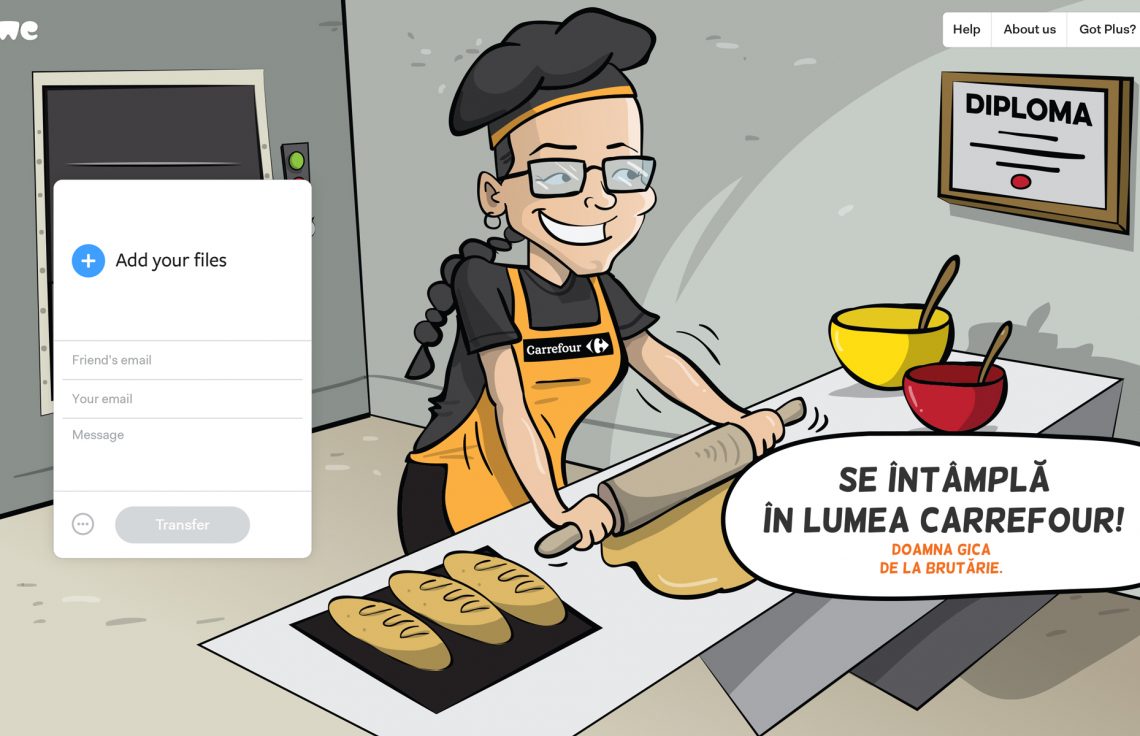 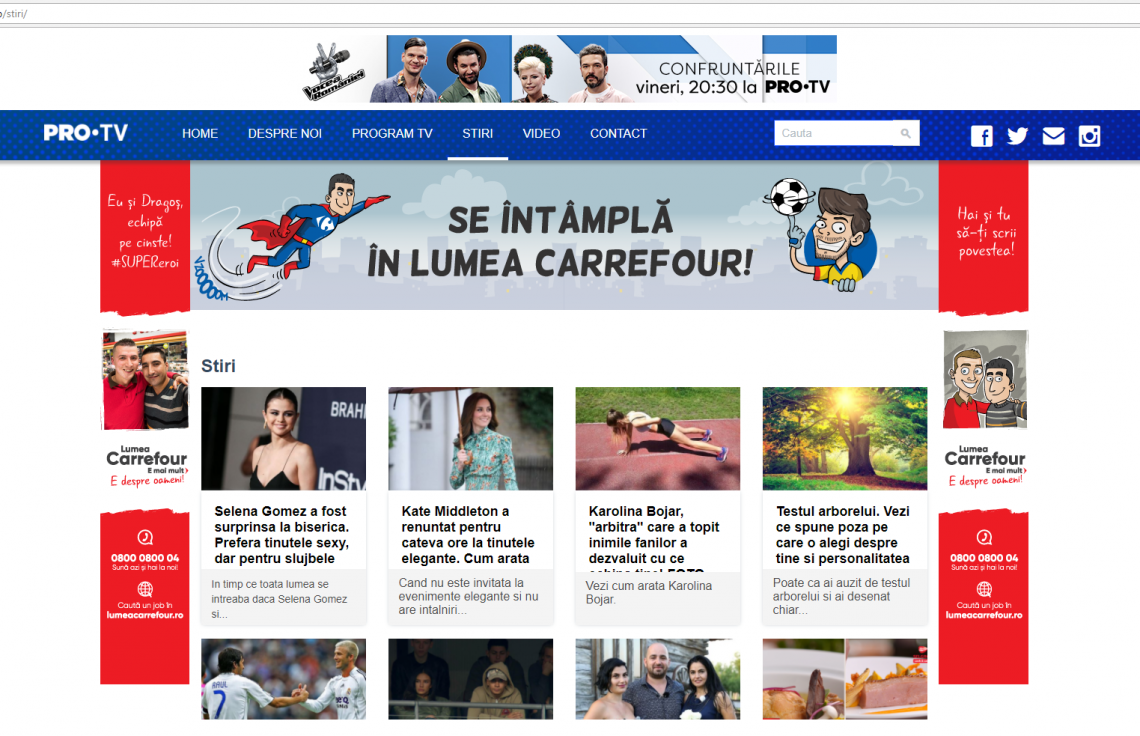 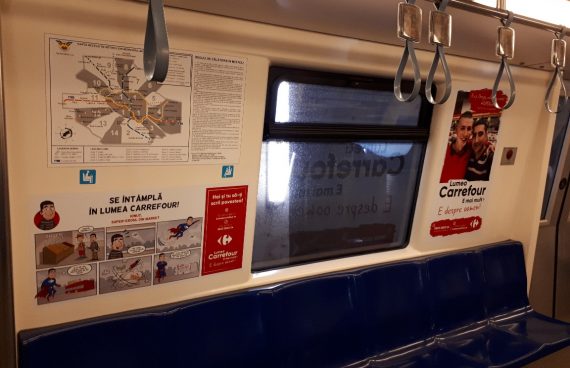 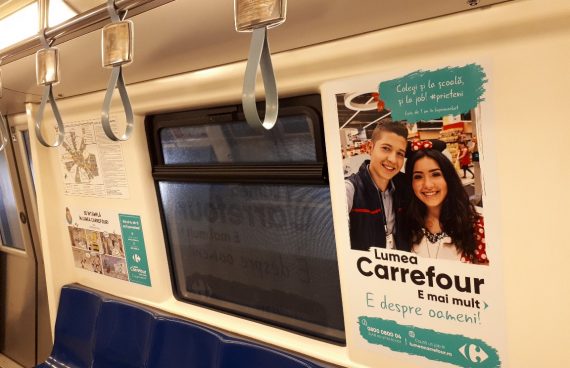 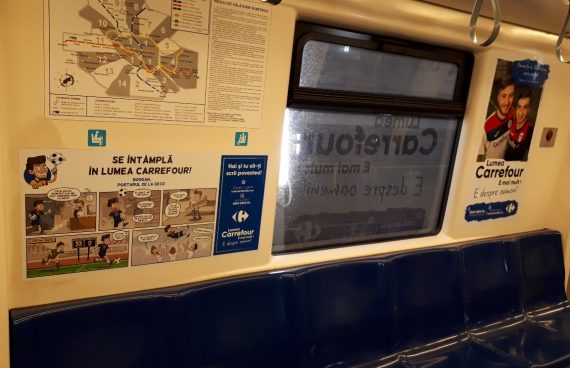 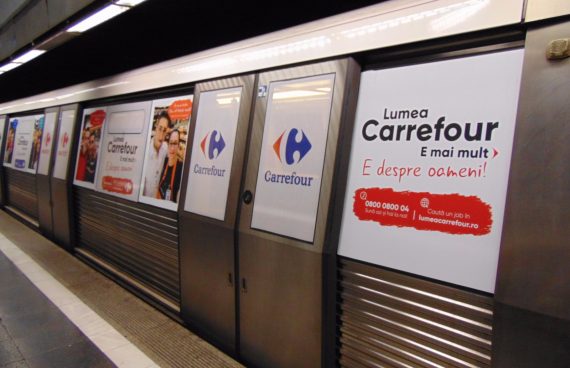 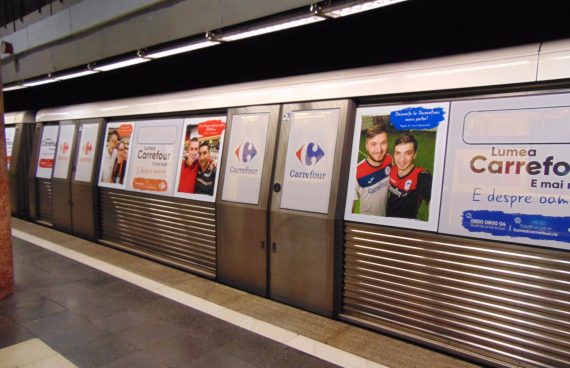 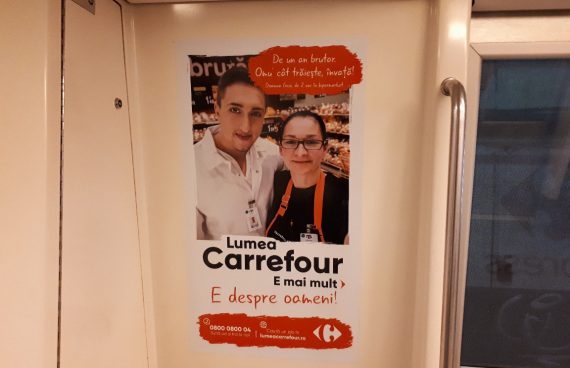